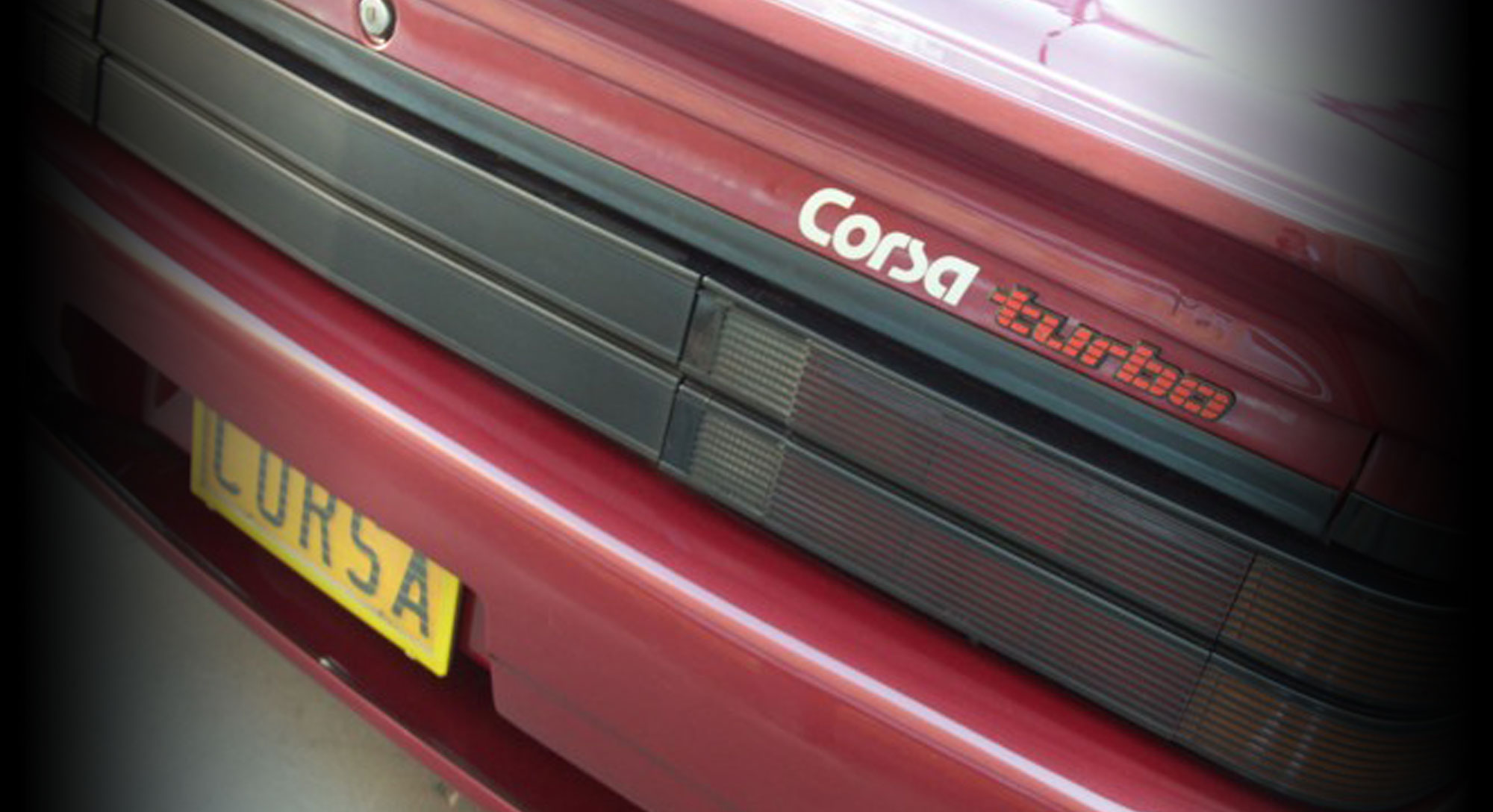 The Corsa was the name given to the SL and Berlina based LE’s and was available with the 6 cylinder naturally aspirated and turbo engines as the V8 wasn’t produced at this stage.

The Corsa’s wore basically the same bodykit as the Calais based LE’s, but did not have the pop-up eye lids of the Calais. The interior was upgraded with an HDT/Momo wheel and gear knob, but the Corsa variants offered no engine modifications over the standard (turbo/non turbo) Commodores but they were fitted with the Energy Polarizer.

They did however get HDT improved suspension and exterior goodies as standard.

Pricewise, the Corsa options added a further $4050 to the price of the non turbo base car and $5200 to the Turbo charged car