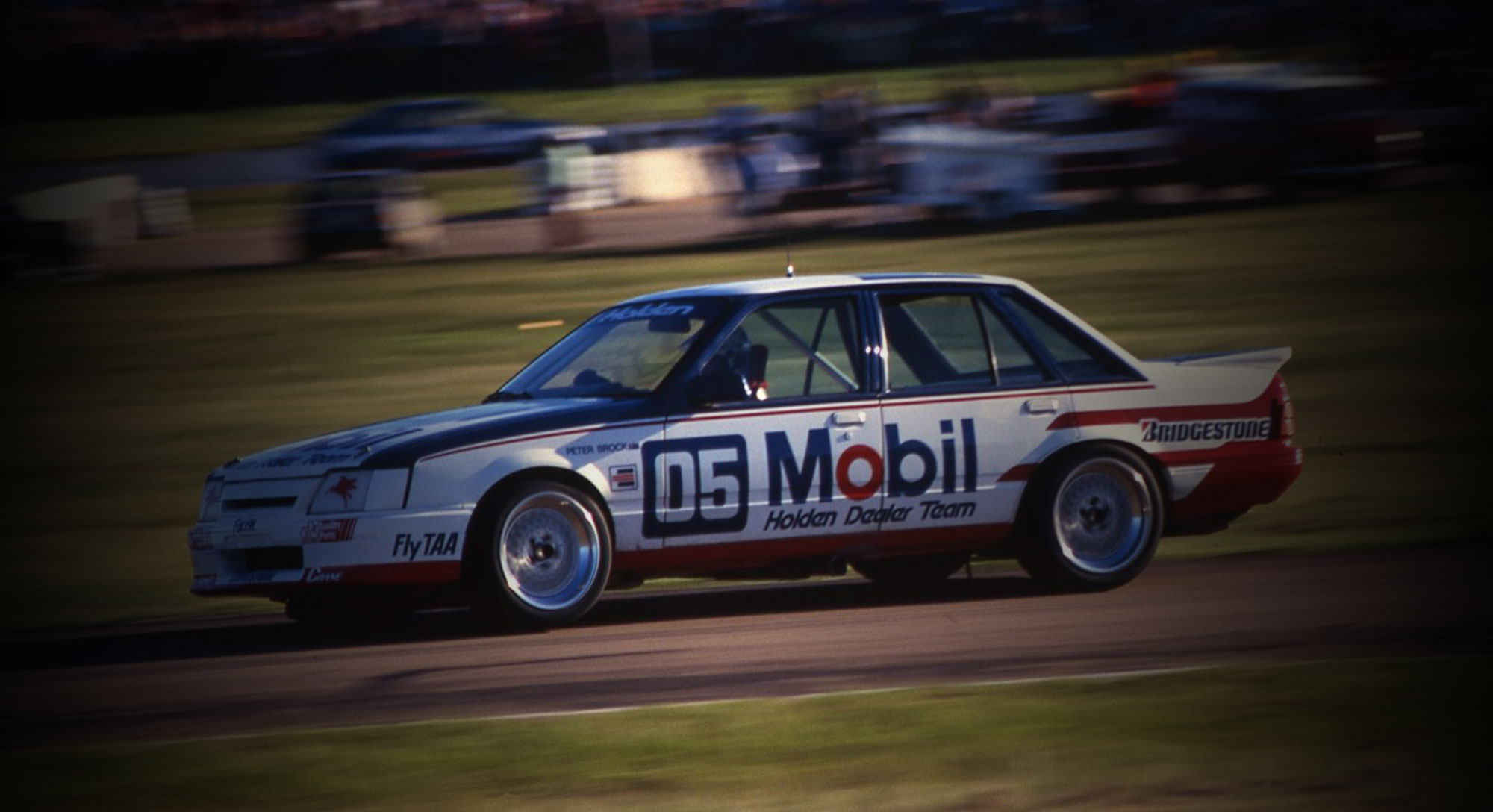 THE HOLDEN DEALER TEAM MADE ITS RACING DEBUT AT BATHURST 1969 UNDER THE DIRECTORSHIP OF HARRY FIRTH.

Harry Firth, who had previously been working for Ford, and has been credited within a large part of the design and success of such motor vehicles as Cortina GT500, Falcon XR GT and XT GT. After leaving Ford in 1969 Harry Firth began working for rival company, General Motors Holden. He developed the Holden Monaro HT in a three car team and debuted at Bathurst in 1969. Harry selected the following drivers for the team debut; Car No.1 was Colin Bond & Tony Roberts. Car No. 2 was Des West and making his Bathurst debut a young Peter Brock. In Car No.3 was Peter Macrow and Henk Woelders. The newly formed Holden Dealer Team took out first, third and sixth position that weekend at Bathurst, and the legend had began.

Harry Firth, recognised the potential in the young Peter Brock, and groomed him for what was eventually the lead drive. He didn’t make it easy for him though, he was usually given the

lesser prepared car and the rougher tyres. He taught Peter Brock where exactly he should be placed at particular points around the track to be setting lead times. And he never let Brock off the hook, he drove him harder than less talented drivers, because he knew Brock had the talent to become an extremely successful driver. He was right; Peter Brock became the most successful Australian race car driver not just of his time, but in Australian motor racing history.

The Holden Dealer Team went on to many years of racing success, and after Harry Firth left the team, John Sheppard took over as Team Manager. The success continued and they became the first team to ever win three “back to back” Bathurst 1000 races. By December 1979, Peter Brock had purchased the Holden Dealer Team and become Team Manager. In February, the following year, he started the company HDT Special Vehicles.

PETER CHAMPION TOOK OVER THE REIGNS AT HDT SPECIAL VEHICLES IN AUGUST 2007.

In 2007, following the death of racing legend Peter Brock, Peter Champion took over the reins at HDT. Peter Champion who is not only a good friend of Peter Brock’s, but also an avid collector who has the most comprehensive collection of Peter Brock road and original race cars in the country. He jumped at the chance to link this iconic brand back to its founder and add it to his collection.

Peter Brock and Peter Champion had many discussions over the years about what they would do if they had the opportunity to re-purchase the HDT Special Vehicles Company. These plans included building road cars again under the HDT banner. When he was able to complete this very special purchase, Peter Champion decided to realise that dream and started to produce the Heritage Retro series. He started with a prototype VC/VE retro. The car was a base SS VE Commodore with its styling cues from the original VC Brock HDT car. The new VC/VE HDT Retro featured a body exterior enhancement with rear boot spoiler and a new stylised front bar. The VC/VE HDT Retro exterior look was completed by the iconic side striping and the Irmscher look wheels, produced in Australia for HDT and in the more current sizing of 19″. The VC/VE HDT Retro interior was customised with new embroided HDTseat trims and badging. HDT fitted a new cat-back exhaust, modified the suspension and with its specialized tuning, the car was producing 310kw at the rear wheels

The HDT Team started on the hugely popular VH Commodore next. Even with its’ trademark wind splits on the bonnet, rear boot deck and front bonnet scoop the distinctive looks for this car make it a real “head turner”. HDT Special Vehicles have widened the range of options available from the earlier days. You can now order your HDT up to a Group IIII modification. These are cars are plated and numbered as were the originals and are being limited to a 500 build as per the heritage of the company.

Fast forward to 2012 and HDT have released another addition to the Heritage Series with VL VE Retro Group A Plus Pack now in production. It is the realisation of dream for Peter Champion and his team, one he is confident Peter Brock would be thrilled with.